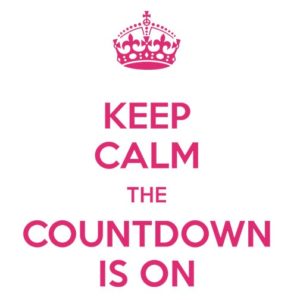 Its not long before the big man arrives and there already is a load of presents stacking up around the tree 🙂 even though christmas is almost here ive managed to swindle an early birthday present, go me!!! both nanny and grandad owen and broadfield seen a kitchen with lots of things that come with it like pots and pans and cups and fake cakes and salad etc theres just too much and its all mine ha ha. done nothing much since ive had it but play with it, it was at nanny owens house to start with and i had another sleep over and it was a great surprise.

Daddy has been busy trying to catch up with uploading photos as there was a problem adding the photos to the site but its been fixed now and is slowly getting the last couple of months  uploaded so keep checking and have a look.

Ive finished nursey now until after christmas so i get to annoy mum lots but dad is going to break up for a few days soon and get to have lots of fun with him, had me some new christmas jumpers as well and looking good as ever. 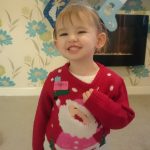 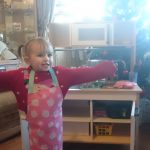 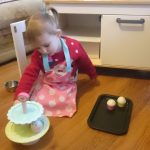 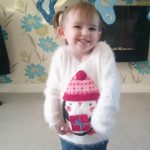 In the arms of an angel