Yesterday was an exciting day for me as it was the start of the weekend of theme parks for me, first stop on the list was Alton Towers which includes my favourite part Cbeebies  Land with lots of my favourite characters such as ‘In The Night Garden, Postman Pat, Go Jetters, The Furchester Hotel, Douggie and lots of other Cbeebies rides and characters so to say i was excited was the understatement.

Mummy and daddy and i were up nice and early so we set off so we could head towards the park and have some breakfast before we got there and just have a bit of family morning time before meeting up with Uncle Stuart, Auntie Amanda and Cousin Liam and my great Cousin Rona and her boyfirend Ross. Things were going really great and i was in the car singing along to my tablet when daddy’s car broke down 🙁 and we were stuck on the side of the motorway with daddy stressing as i was in the car and he didnt like us being stuck there but never fear Superwomen Auntie Amanda came to our rescue and picked me and mummy up so we could still goto Alton Towers and have a fab day, poor daddy although didn’t get to come as he had to stay with the car and try and get things sorted.

The rest of the day went really great, dont get me wrong i had quite a few moments of moans and growns as cousin liam was bigger than me so managed to get on a few rides i couldnt get on and just for it being a really long day but me and mummy had a good day and needless to say when we go in the car on the way back home i was shattered and was out for the count. Massive thanks to Auntie Amanda for saving the day and getting us to the park xxxx 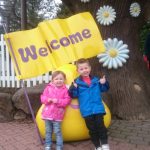 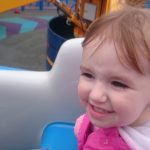 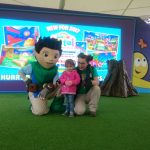 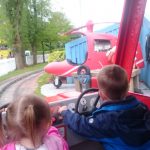 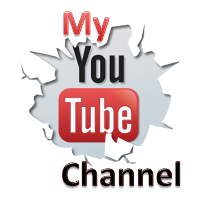 Chase is on the case