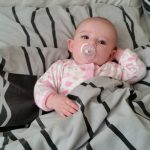 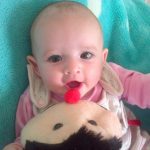 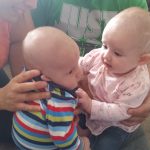 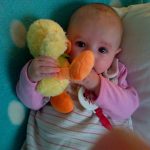 That right folks we’re back on normal timetable with our favorite night of the week and that’s crazy nanny eh i mean nanny night!

Now Grandad owen thinks he can look after him self after his operation nanny owen has decided to put florence nightingale outfit away and run for the brockmoor hills to my house so we can play and mummy and daddy can go out, not that they do half the time but its still nice for mummy to have a break from me. Saturday me, mummy and daddy headed over to nanny owens to drop me off so mummy and daddy could goto the gym and then afterwards nanny would come back with us for the afternoon and evening.

Sunday after mummy finally decided to get out of bed about 11am we got ready to take nanny home but not before my Sunday trip to the pool, although its nice in the pool it does get a little cold in there but i guess that’s something i have to get used to. After swimming and dropping nanny off  me, mummy and daddy decided to go and see how my second cousin  Tommy (TJ) was getting on as he’s 8 weeks old now so it was more Kodak moments over there and boy is he growing just as fast as me.

Now the weekend is over its finally time to have my last bottle of the evening and soon enough it will be time to hit the hay, not sure whats been wrong the last few mornings but i have been bright eyed and bushy tailed at 4am most mornings so lets see if next week i can be kind enough to let mummy sleep a bit longer. 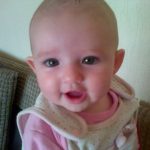 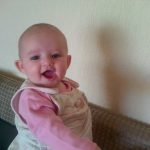 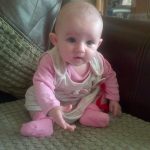 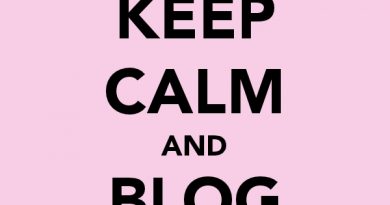 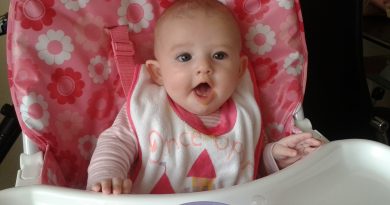 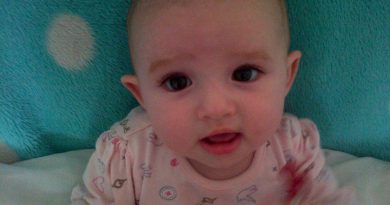