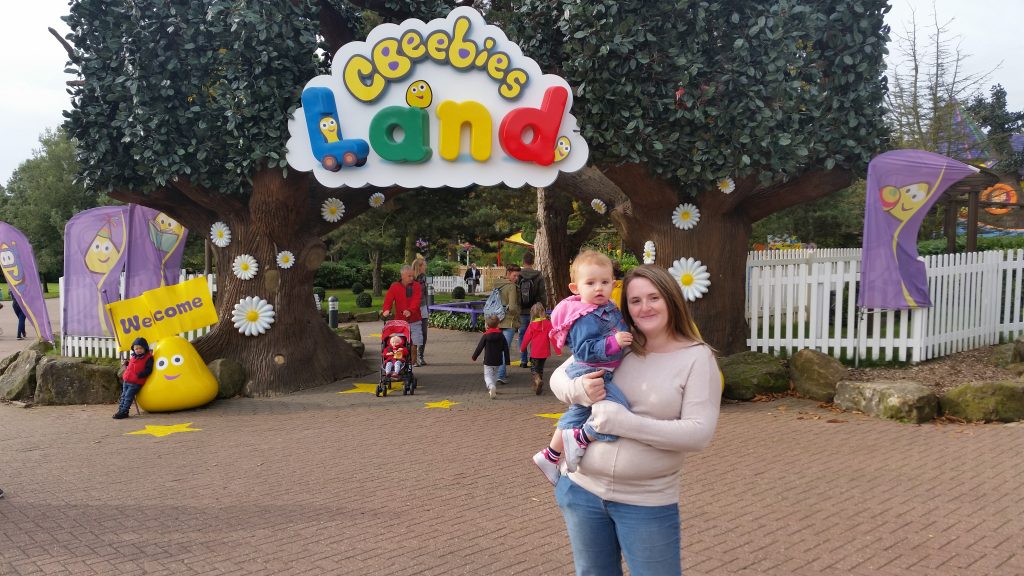 First trip to Alton towers went really well and i think i was over whelmed with excitement and didn’t know what to do or where to go so mum and dad help steer me in the right direction.  Daddy got us to the park smack on 10am and after about 20 mins of quing up mum and dad knew i was going to be hard work having to wait in line and we hadnt even got on the monorail to the park gates yet.

After getting on the cow monorail we got to the gates and it was GO GO GO!!! there were frogs in the pond and people riding on wheely things and a guy jumping like a kangaroo, it was all just mad but after a few nudges and a lot of running we got to Cebeebies  Land and was going nuts for the cebeebies yellow blob which mum in the end bought me one from the shop and almost had a heart attack at the price but i did look after it the whole time then as we were going round.

Unfortunately i couldn’t get into justins house but went in the nurons lab and went on the number cars although i wasnt bothered with that much, finally got to the good stuff and WOW in the night garden ride!! i was in my elements going round on a boat and seeing iggle piggle and upsy daisy it was mad, before we went home we were all going to go on it again but there was a 45 minute wait so gave up and went to shark reef and it put grandad owens fish pond to shame as there was just loads and loads. 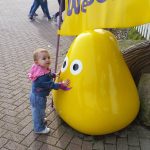 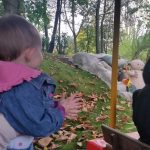 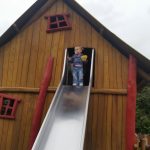 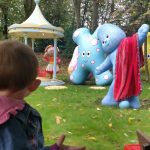 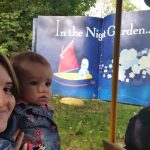 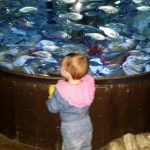 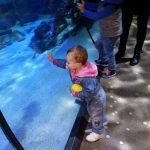