18 Month Old Toddler Sleep Regression: What It Looks Like

Since lists are nice, when you’re trying to troubleshoot, you can also be on the lookout for these signs:

Above is what daddy seems to think i have as well as teething which is also a major factor in sleep regression and after not having cut some teeth for a while then its a big blow for dad as he’s used to me sleeping all night but the last week especially has been me waking up quite a few times through the night and not really crying but moaning and then when i get put back down i goto sleep and after an hour or so its the same thing again, some nights its just a couple of times but last night i dont think dad slept much as mum was at work and dad must of put me down every couple of hours if that, fingers crossed this passes and everything goes back to normal. 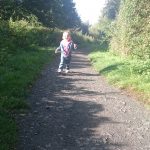 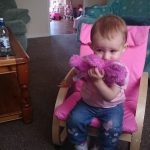 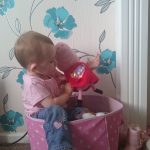 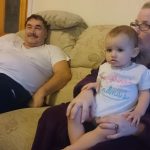 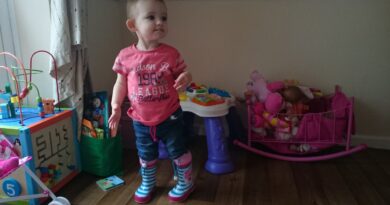 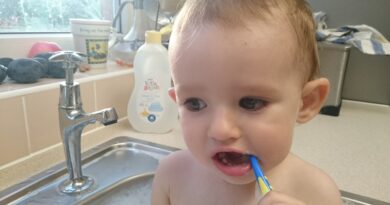 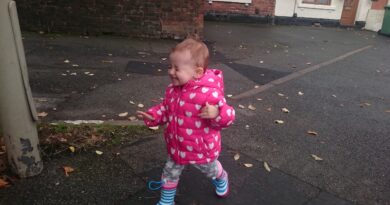