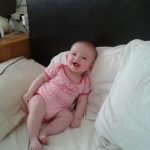 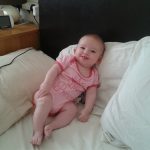 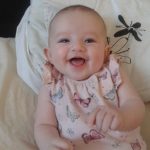 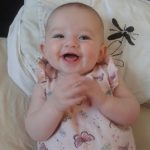 Morning folks!! ive been up for awhile so i thought id get dad up as well and it gives him chance to sort my blog out and plus i get to spend some time with him in the morning before he goes to work just after 1pm.

Monday i was a bit under the weather and was going for a world record in how many poo’s i could do in one day and think i was close to 10 so mum i thought was very pleased with my score but thought it might be best to get a second judges opinion and rang 111 for some advise and was told it wasn’t a record breaking score just sickness and a diarrhea bug, i on the other hand wasn’t impressed with that and thought i was doing so well at the most poo’s in one day challenge.

Tuesday i gave up record breaking challenges as a bad hobby and decided to sleep half the day in between pepper pig on the computer with daddy and smiles with mummy. In the afternoon me and mummy had a stroll up town as i was getting cranky and i think alot of it is down to the heat we’re having at the moment and unfortunately its going to get worse as the week goes on as temperatures get higher so sorry mum in advance.

Today ive been up earlier than normal but i think between sleeping alot yesterday and the heat in the day its knocking me about abit, on the plus side im  going to get weighed a day earlier today and uncle dean is back from wales and aunite charly is hopefully staying over as well so should have a good day today oh and daddy has finally booked the next holiday to go and see nanny and grandad broadfield in France so the countdown timer is on!!! 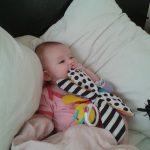 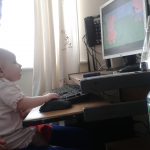 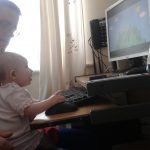 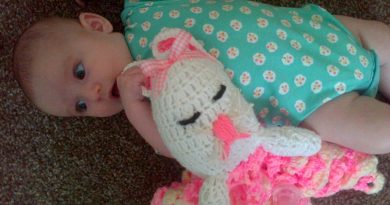 Just when i think its over! 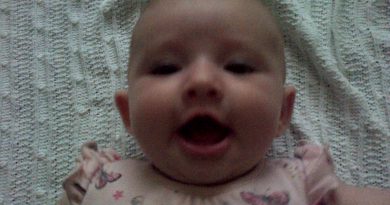 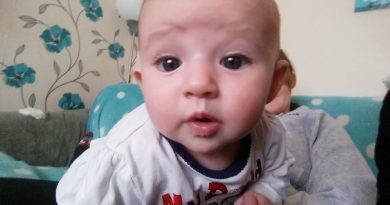